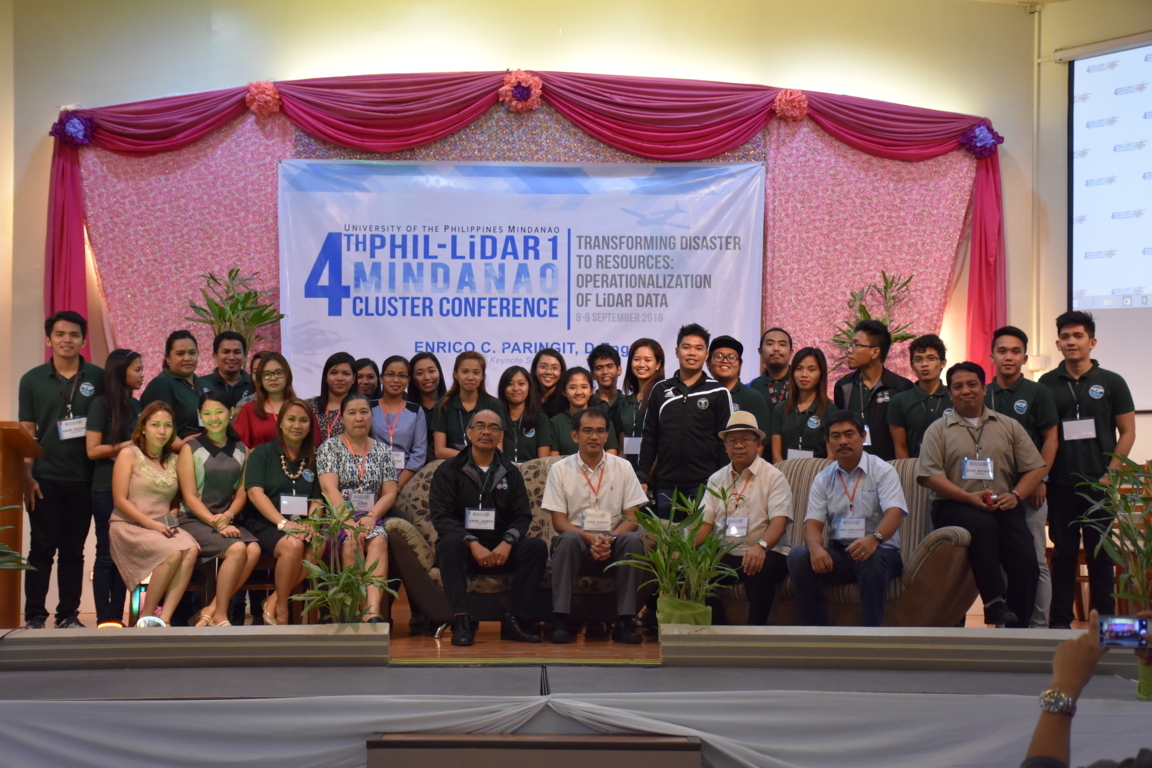 Project leaders and intellectual property (IP) officers from partner universities nationwide gathered at the National Engineering Center, UP Diliman for the Intellectual Property Forum. This is a first of its kind event that brought together units from the PHIL-LiDAR 1 and 2 programs. The forum aims to review IP  policies and guidelines that apply to and govern all concerned parties, identify data sharing protocols between all partner SUCs/HEIs and DOST, as well as to identify pointers in crafting a memorandum of agreement on data and IP sharing. It had a total of 67 participants.