Palawan State University, the City Government of Puerto Princesa City and Department of Science and Technology-MIMAROPA hosted the first day of the conference. Attended by local government officials from the provinces of Marinduque, Oriental Mindoro, Occidental Mindoro, Palawan and Romblon, it aimed to build the capacity of participating Disaster Risk Reduction and Management Officers on the use of LiDAR data on disaster and climate change planning in MIMAROPA, a region known for its tourism and agriculture. 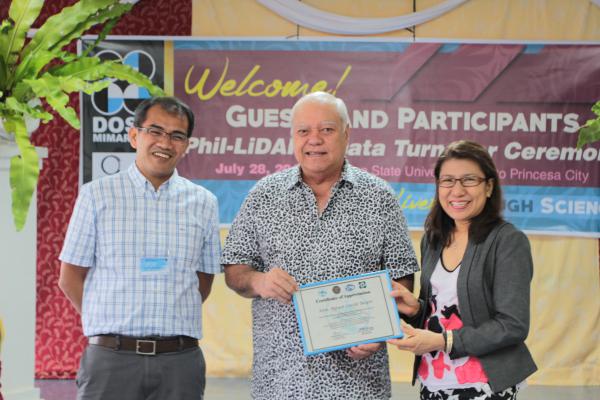 Puerto Princesa City Mayor Lucilo R. Bayron expressed his support for the program during his welcome address, noting its significance in development planning. Puerto Princesa is known to be “City in the Forest”, “The Last Ecological Frontier” and “The Cleanest and the Greenest” drawing many international and domestic tourists annually. DOST Region 4-B Director Ma. Josefina P. Abilay noted that the PHIL LiDAR 1 Program compliments the efforts of DOST in providing science-based information for local government planning and policy formulation, particularly on disaster preparedness efforts. PHIL-LiDAR1 Program Leader Enrico C. Paringit also expressed his appreciation for the presence of the LGU officials and said that he was eager to share LiDAR products as a tool not only for disaster preparedness but for natural resources and land use planning as well. He added that using science-based mechanisms in local government planning can ultimately lead to economic development. In the afternoon, Prof. Edwin R. Abucay from the University of the Philippines-Los Banos PHIL-LiDAR 1 program gave a lecture on Flood Hazard Maps while Engr. Mark Edwin A. Tupas also gave information on how to access LiDAR products thru the LiDAR Portal for Archiving and Distribution (LiPAD). 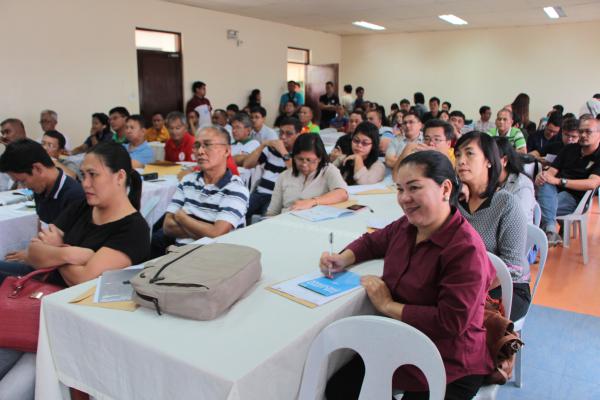 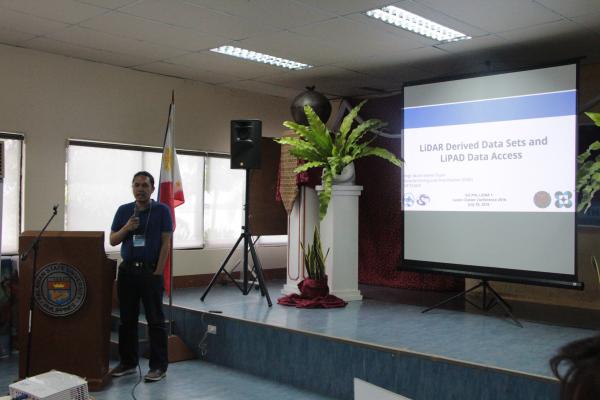 Q & A during the open forum.

Luzon partner universities gave updates on their respective accomplishments on Day 2. It started with a message from Program Leader Enrico C. Paringit which tackled the overall accomplishments and plans before the Program’s closure in 2017. Representatives from Isabela State University, University of the Philippines-Baguio, Central Luzon State University, University of the Philippines-Los Baños, Ateneo de Naga University and Mapua Institute of Technology discussed their accomplishments and plans for the succeeding months. He urged partner universities to complete the data gaps and engage with the preparations of the terminal reports.  DOST- Philippine Council for Industry, Energy and Emerging Technology’s (PCIEERD) Engr. Nelson Beniabon closed the conference by giving a few reminders on project deliverables and expressing DOST’s commitment to advance the nation’s research and development initiatives. 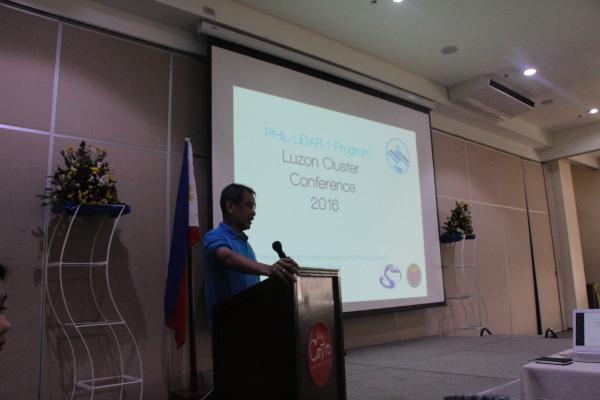 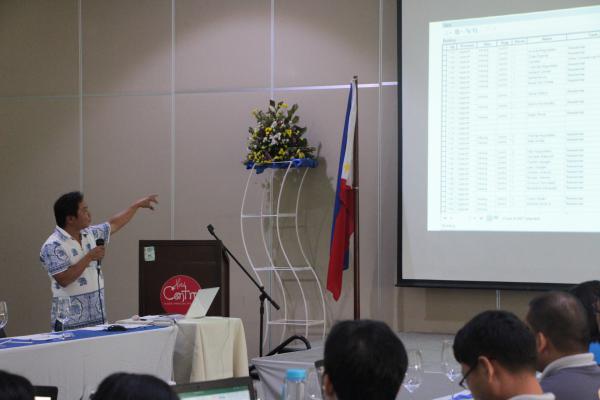 Project leaders and members actively listening to the reports. Dr. Chelo Pascua of University of the Philippines-Baguio. 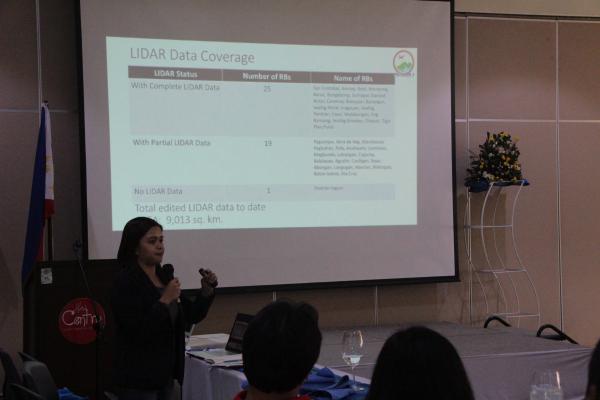 Gillian Inciong from University of the Philippines-Los Banos.