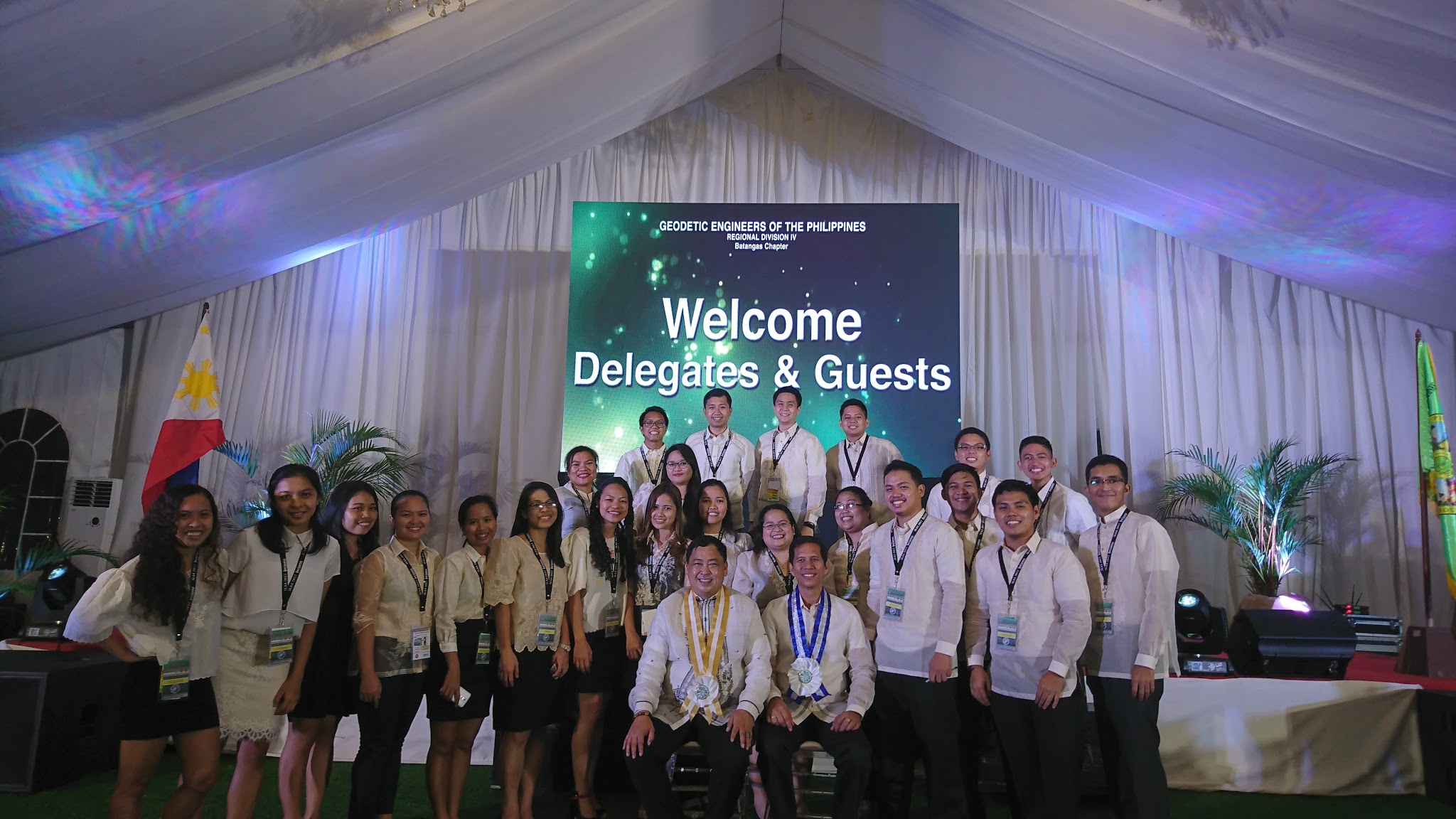 Essential in the high-resolution flood and hazard mapping efforts of the Disaster Risk and Exposure Assessment for Mitigation (DREAM) Program is the accurate processing of the Light Detection and Ranging (LiDAR) data in software like the LAStools.

The Disaster Risk and Exposure Assessment for Mitigation (DREAM) Program presented to stakeholders the various applications of the Light Detection and Ranging (LiDAR) technology in a whole-day event held last March 15, 2013 at the Cocoon Hotel, Quezon City.

About 20 typhoons visit the Philippines yearly. These have consistently resulted in widespread flood, deaths, and destruction across the country--ultimately setting back progress and national development.

This era of a changing environment is a harbinger of worse situations that are to come. Typhoons and floods are expected to increase in number and intensity, exposing island-states like the Philippines to further vulnerability.

In response to the echoing need to better prepare the country and its people for such natural disasters, the Disaster Risk and Exposure Assessment for Mitigation (DREAM) Program was formed in 2011. By producing up-to-date, detailed, and high-resolution  three-dimensional (3D) flood hazard maps for the critical river basins in the Philippines, it envisions to make the DREAM of a more resilient Philippines a reality. Currently, the DREAM Program has transitioned to the Phil-LIDAR 1 Program - Hazard Mapping of the Philippines Using LiDAR with the target of 262 river basins to be completed.