DOST Secretary Mario G. Montejo delivered a short speech reminding the community that the activity’s purpose is not to promote fear among them, rather to prepare them to impending calamities that could happen. He also said that the role of science and technology is to improve living conditions and more importantly to save lives.

The Flood and Storm Surge Drill was part of the DOST’s National Science and Technology Week Pre-Event with a Sub-Theme of “Ligtas ang Handa, Kaya ng Pinoy!”

BASECO (Bataan Shipyard and Engineering Company) Compound is considered as one of the hazard-prone areas in the metro as it is surrounded by Pasig River and Manila Bay. It houses thousands of relocated settlers from different parts of the country.# 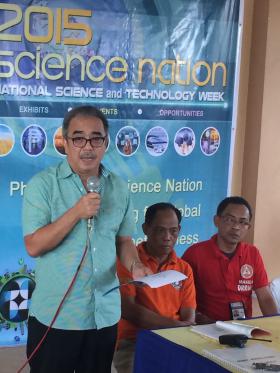 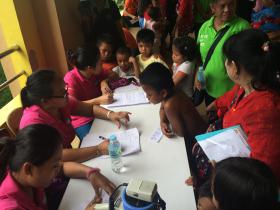 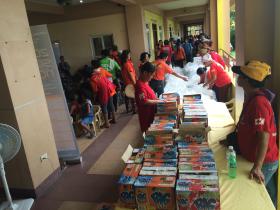 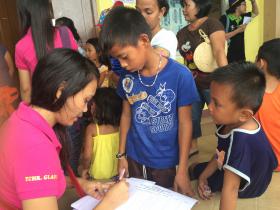